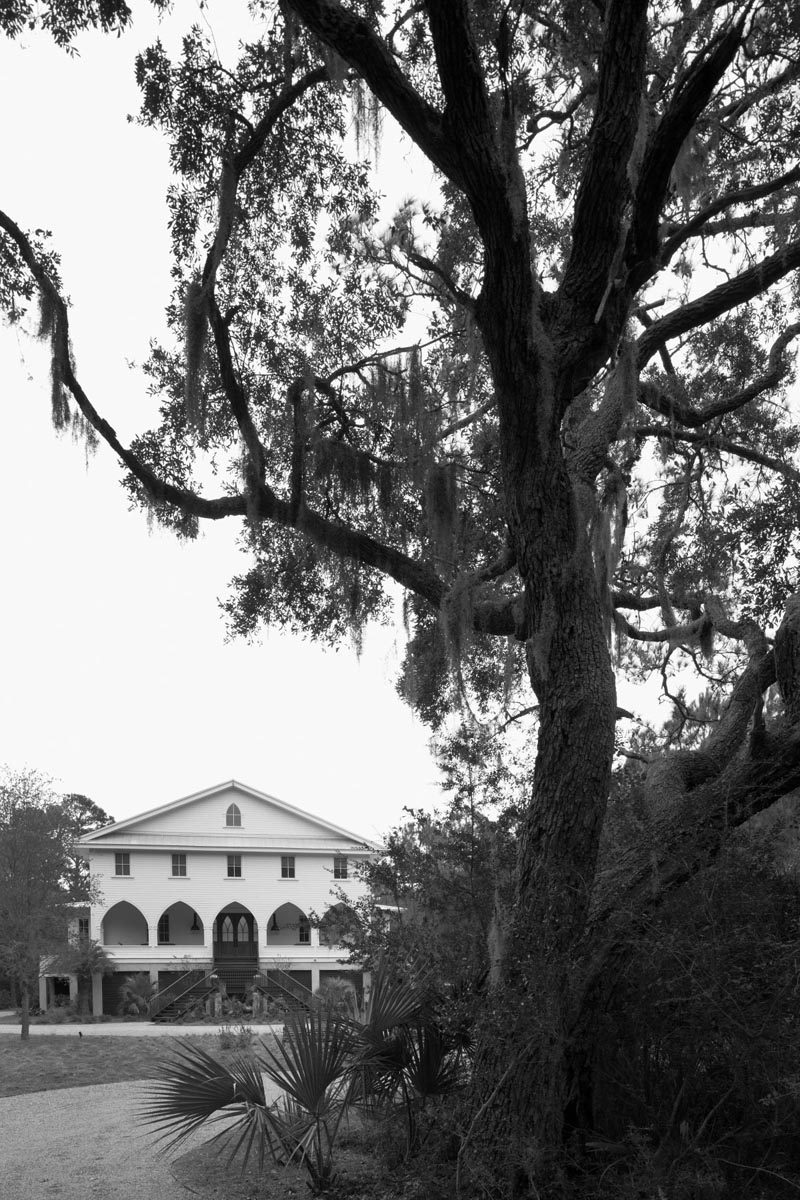 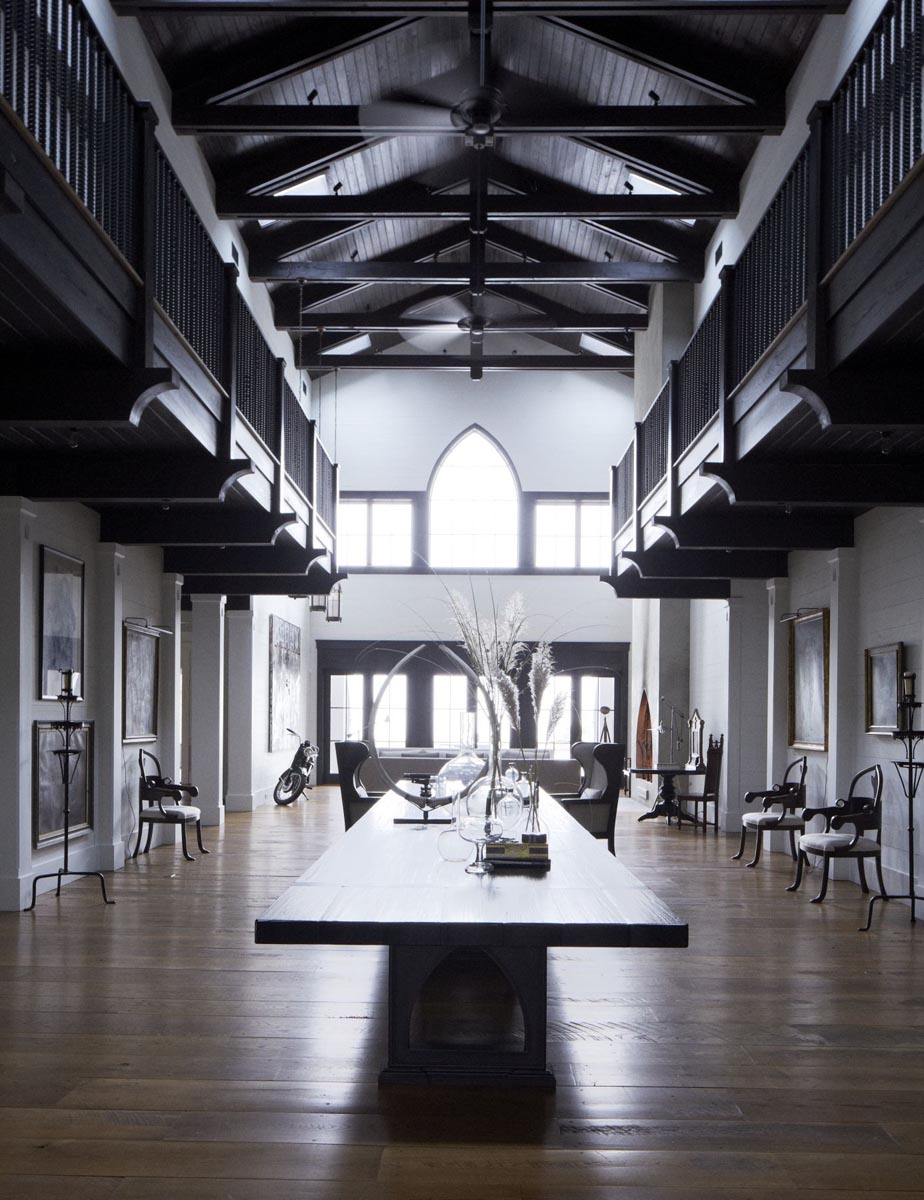 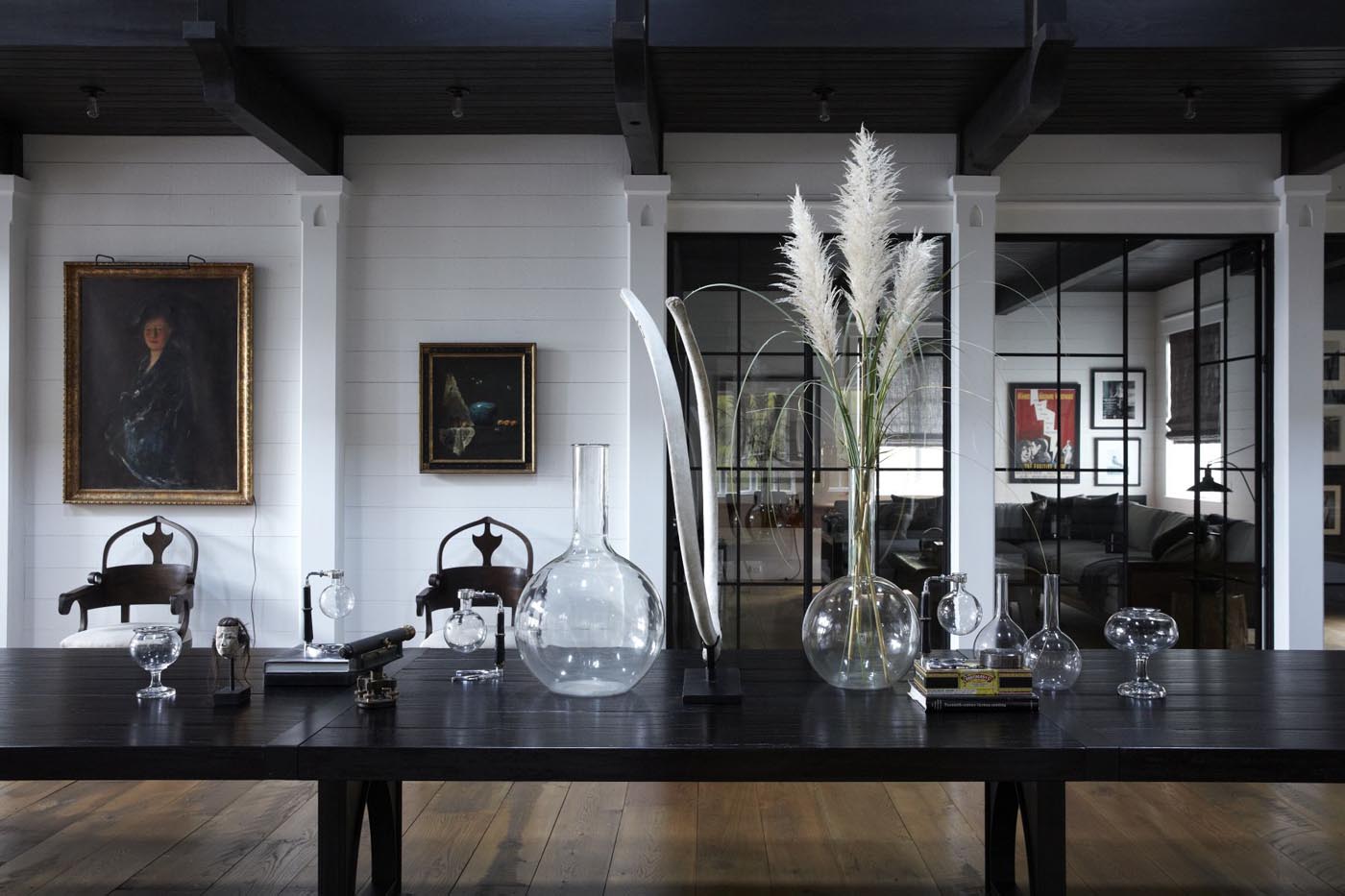 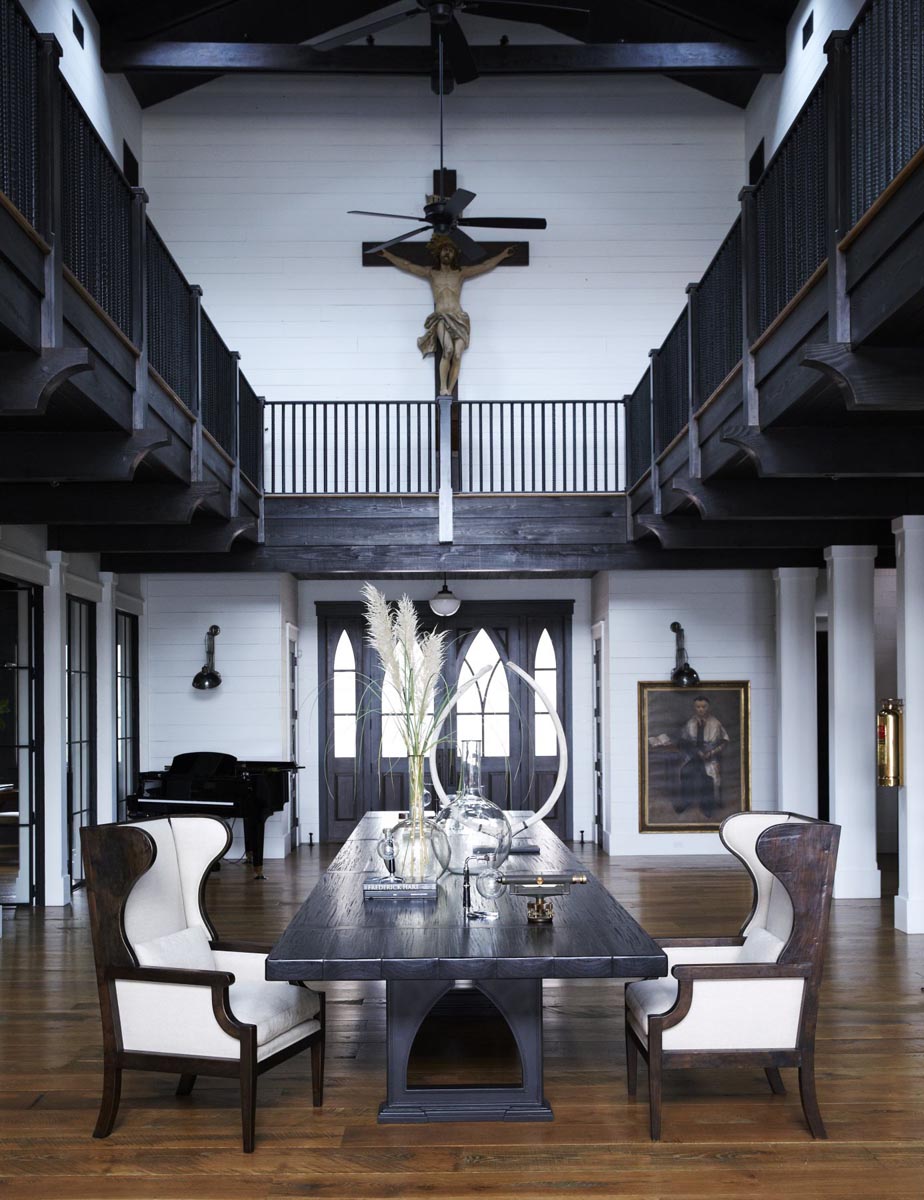 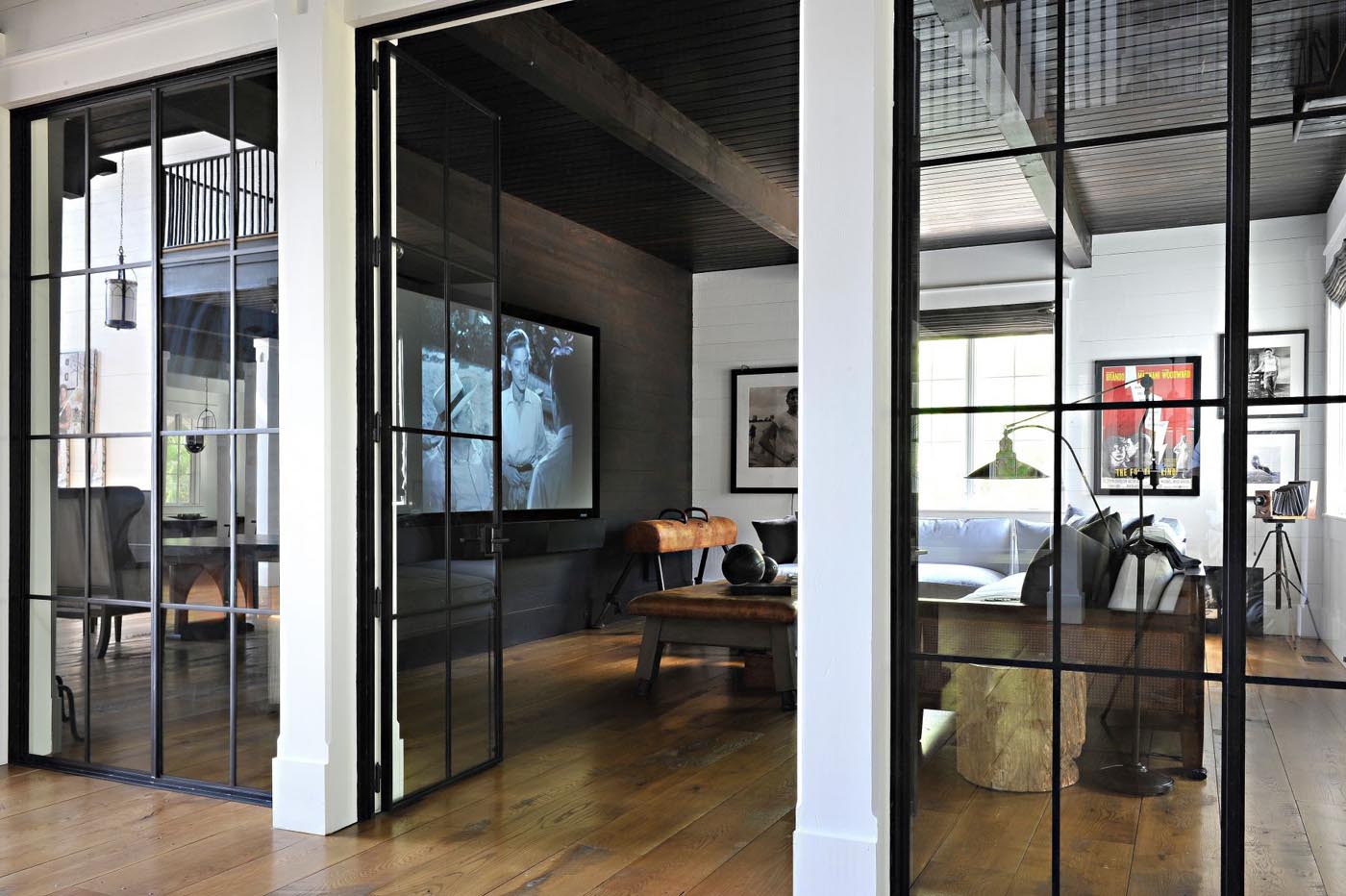 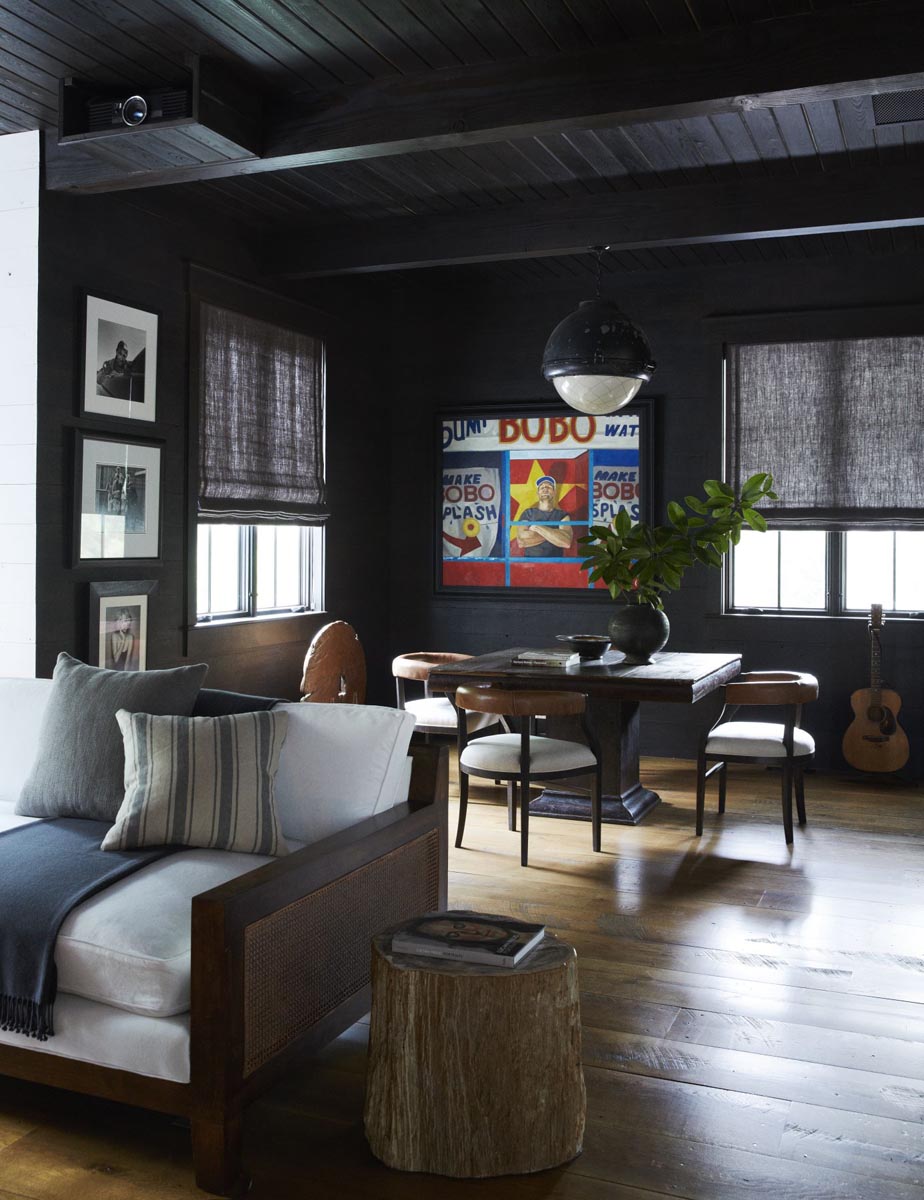 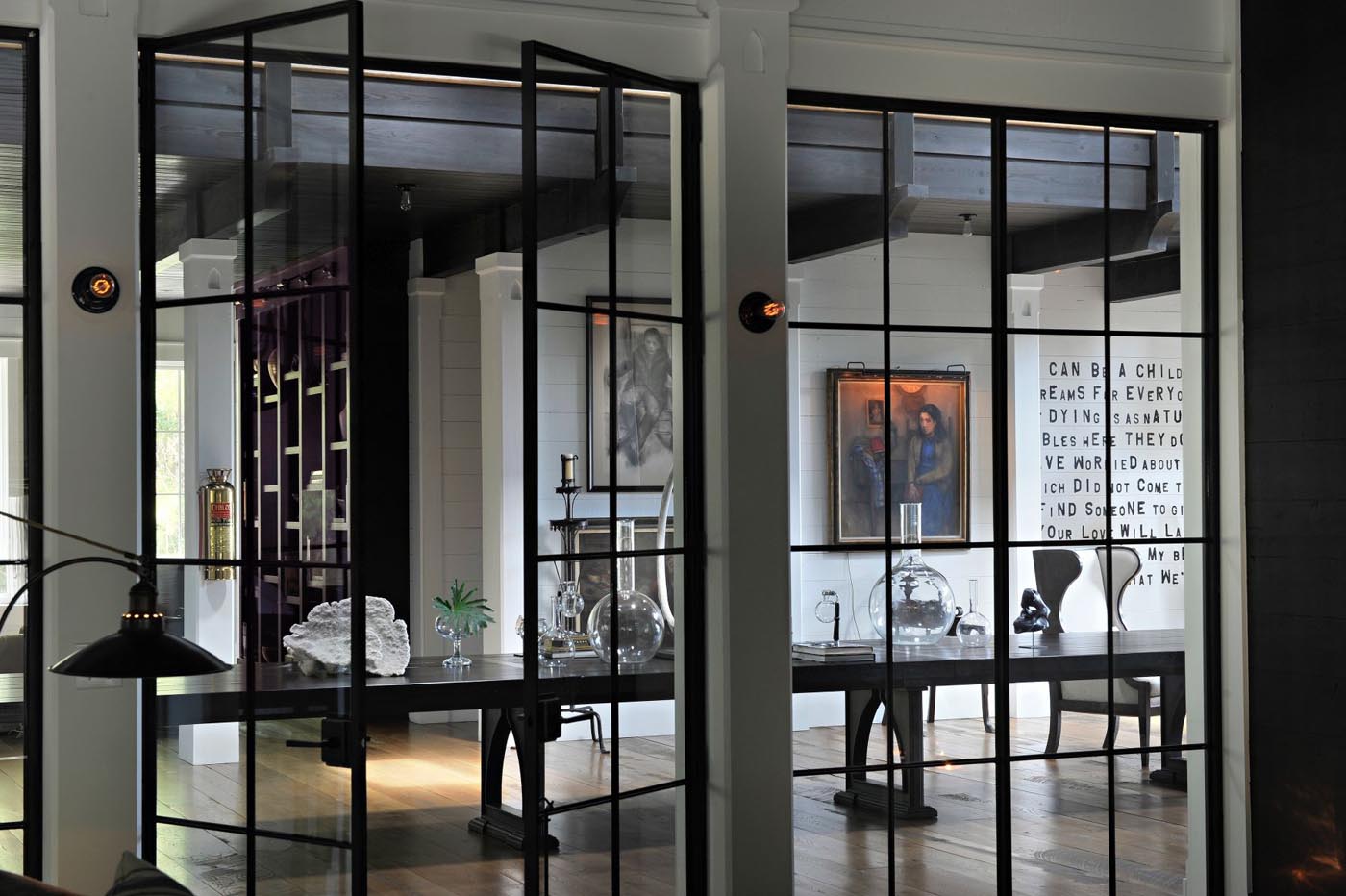 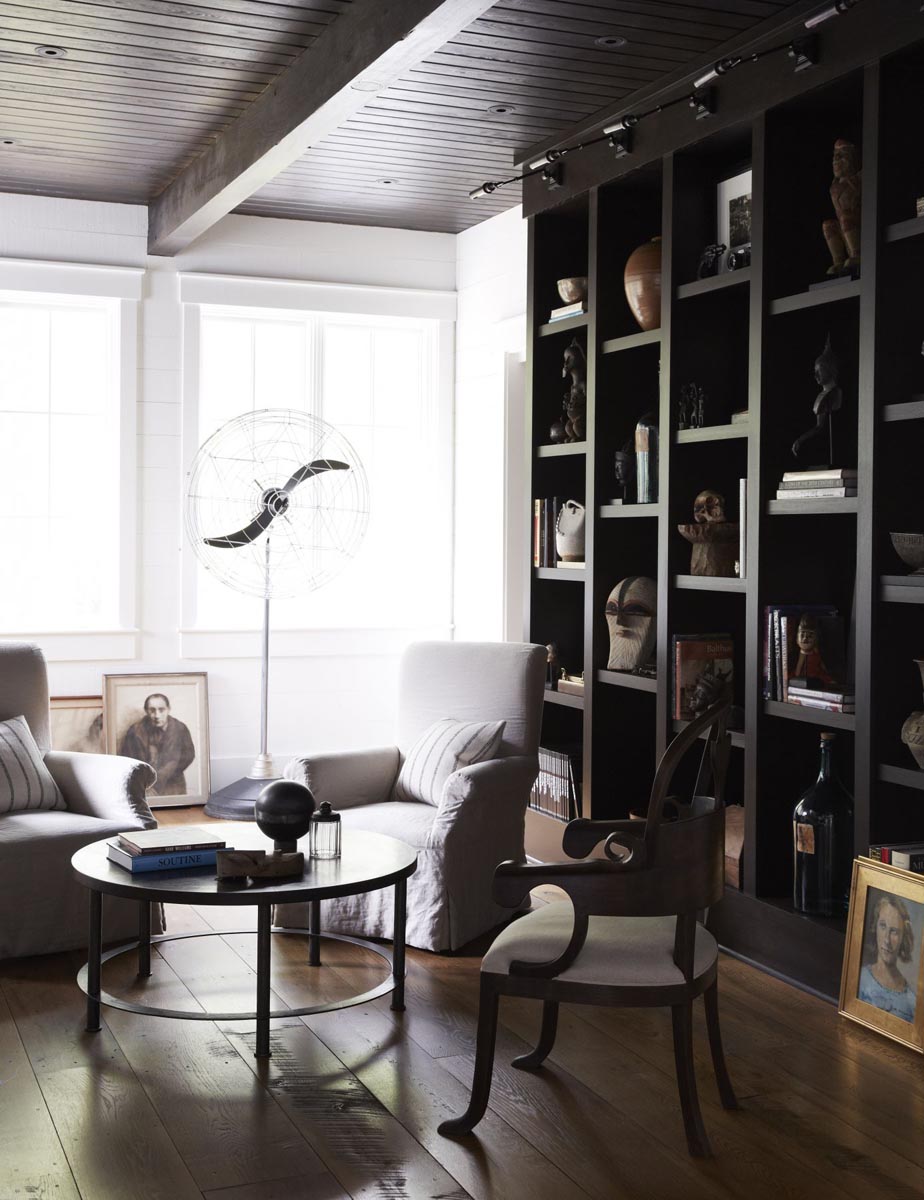 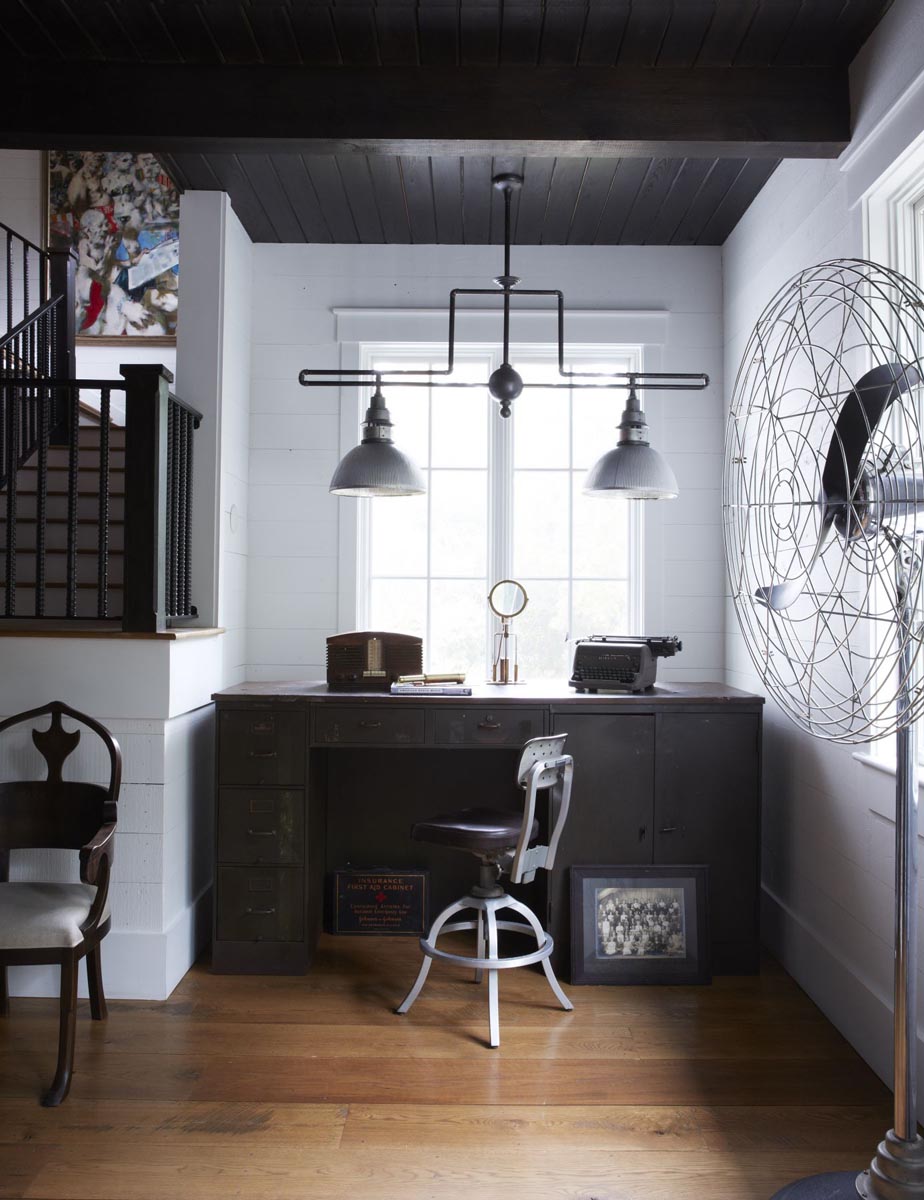 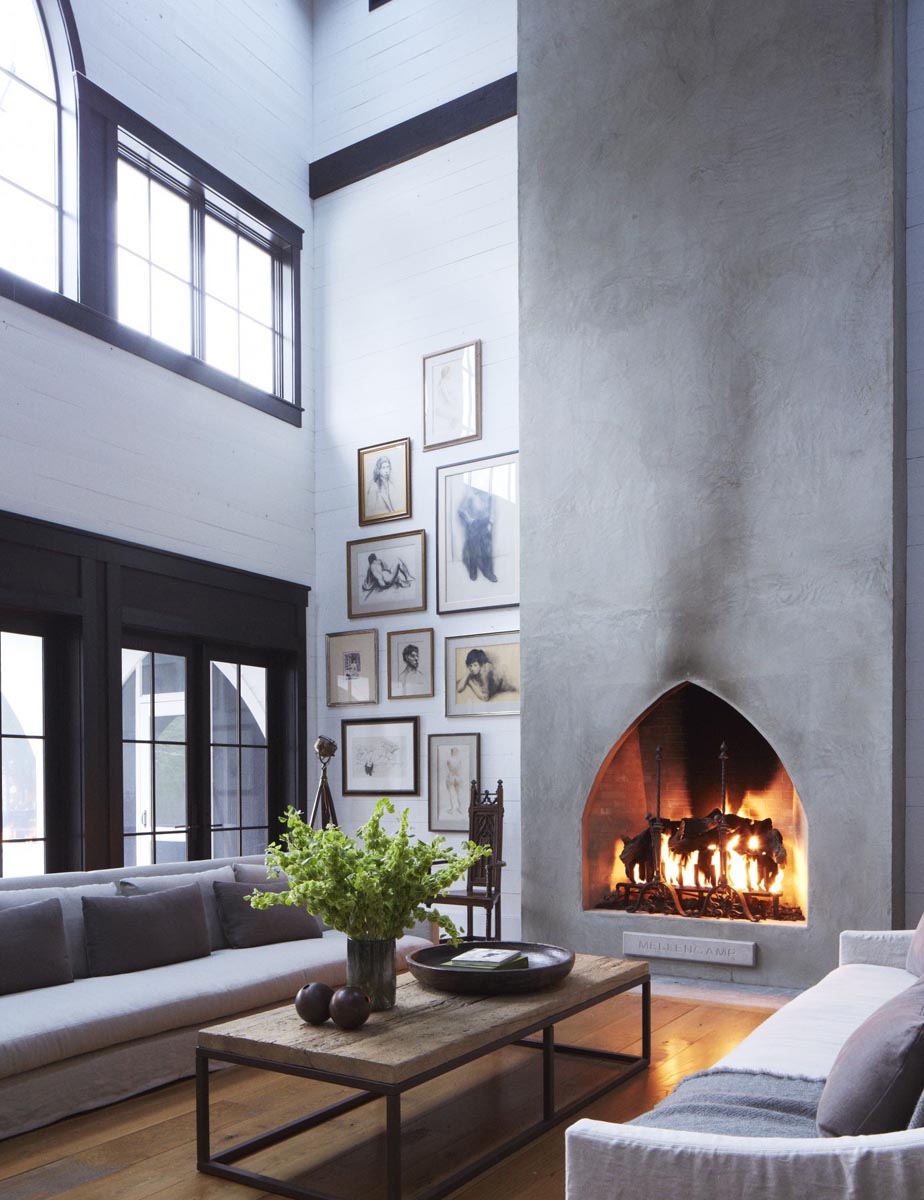 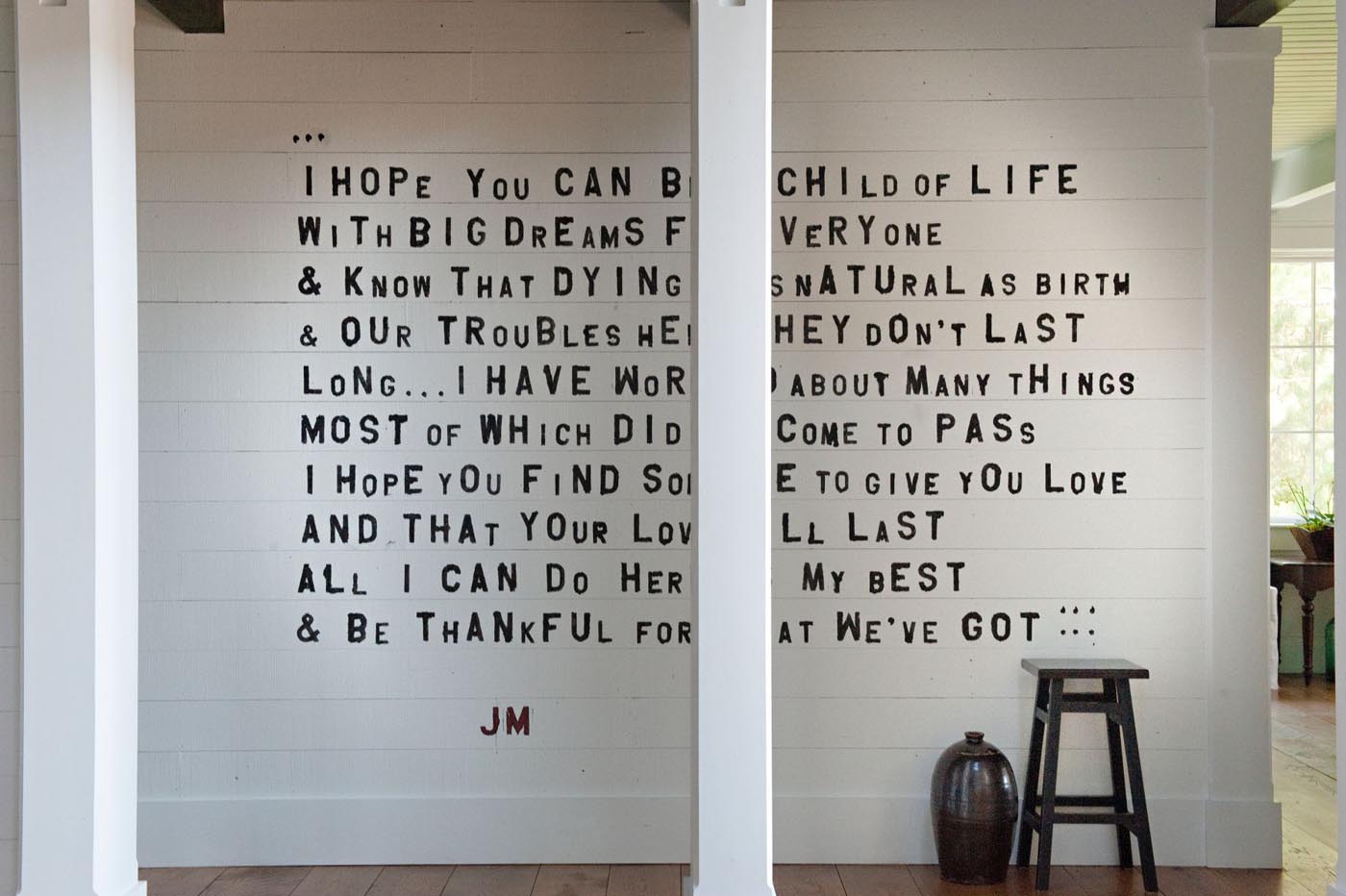 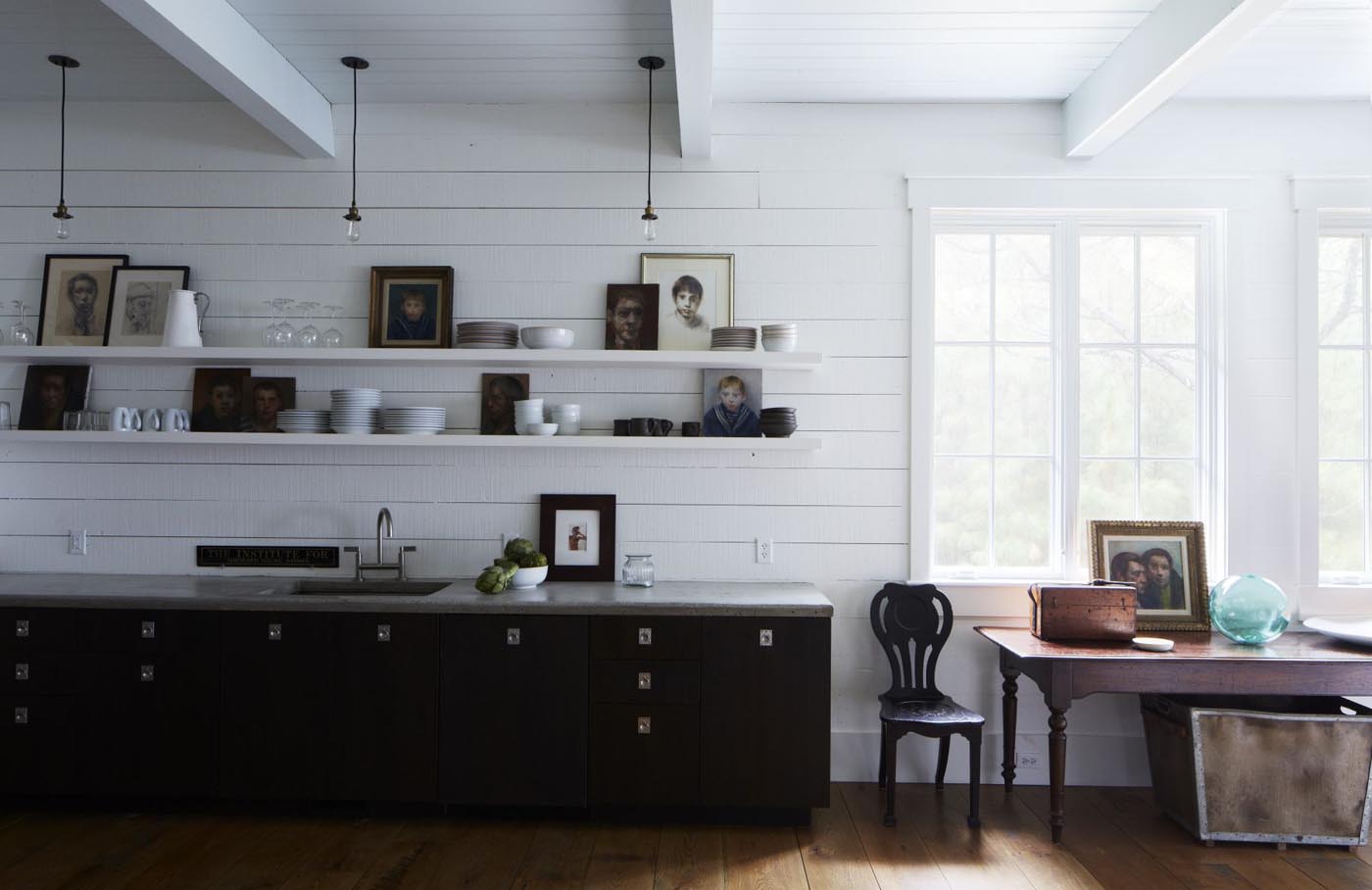 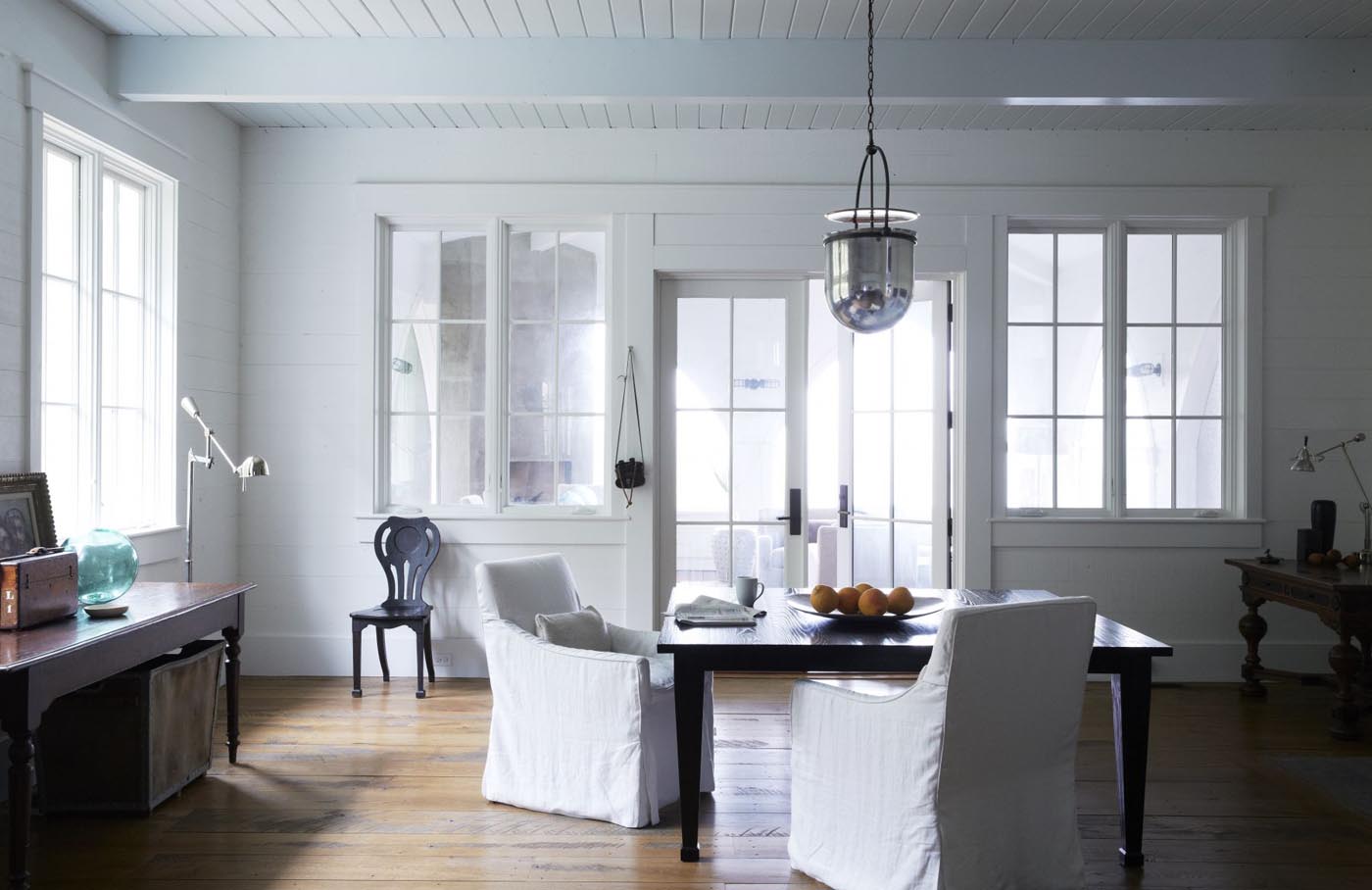 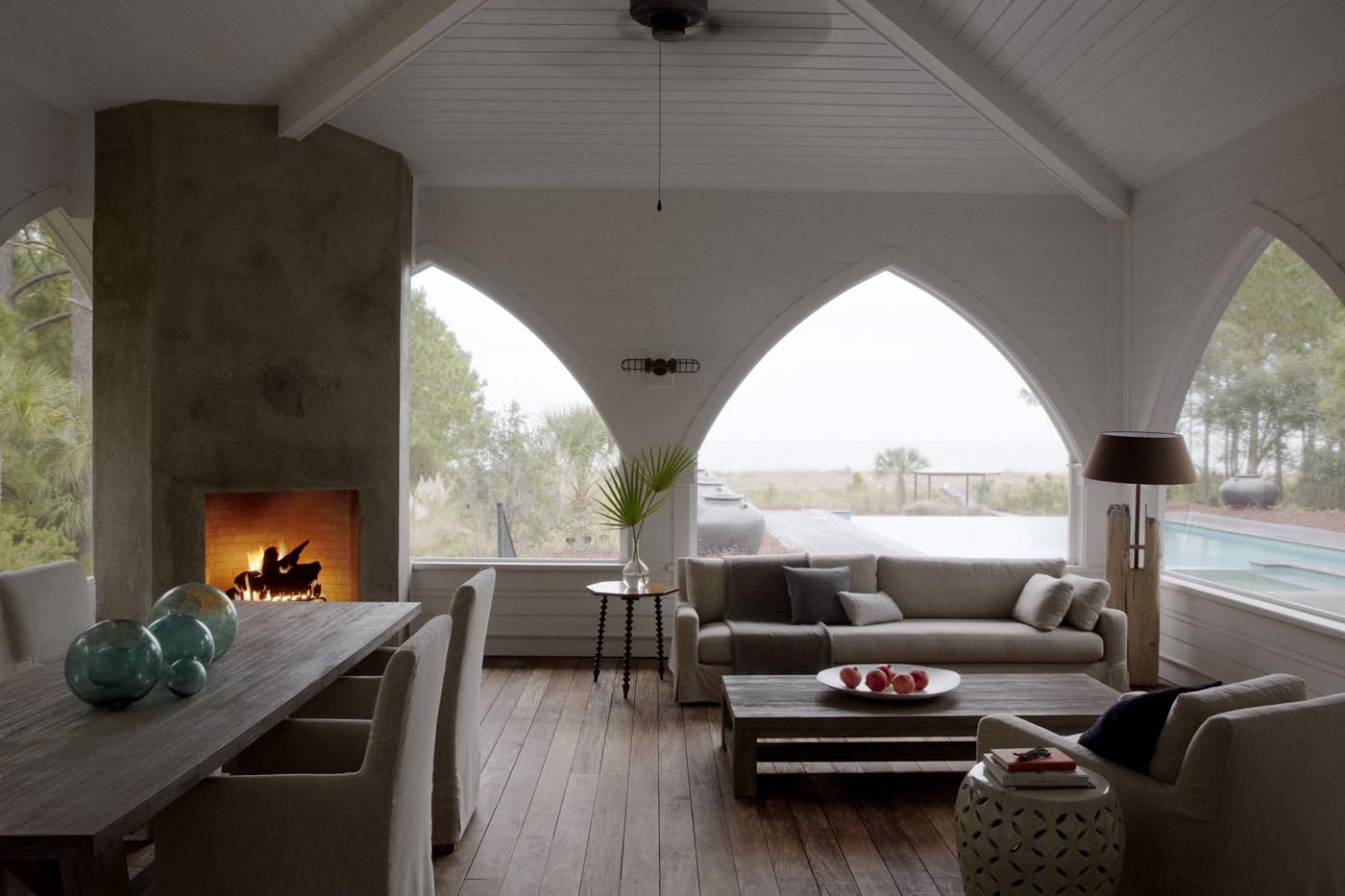 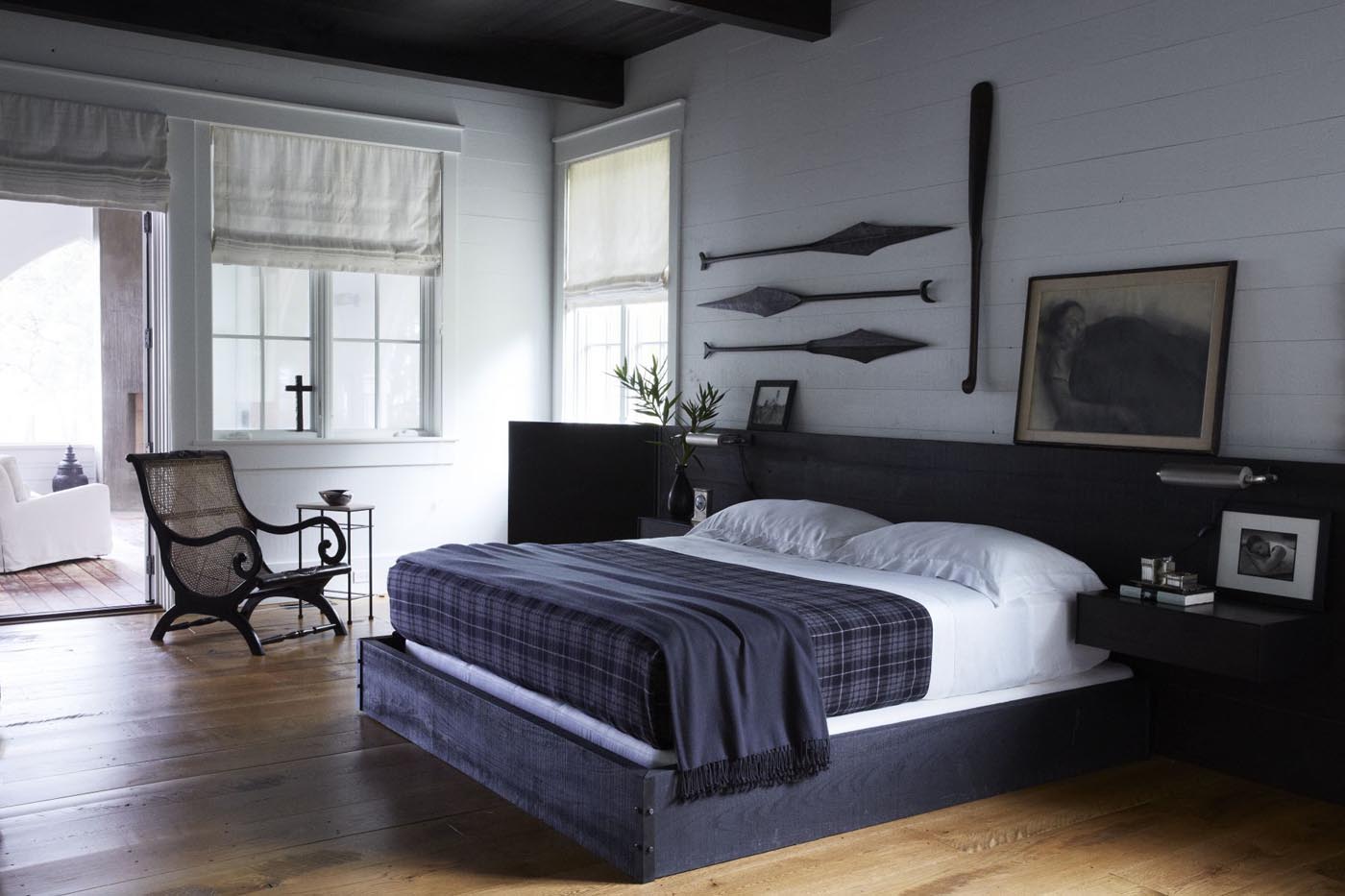 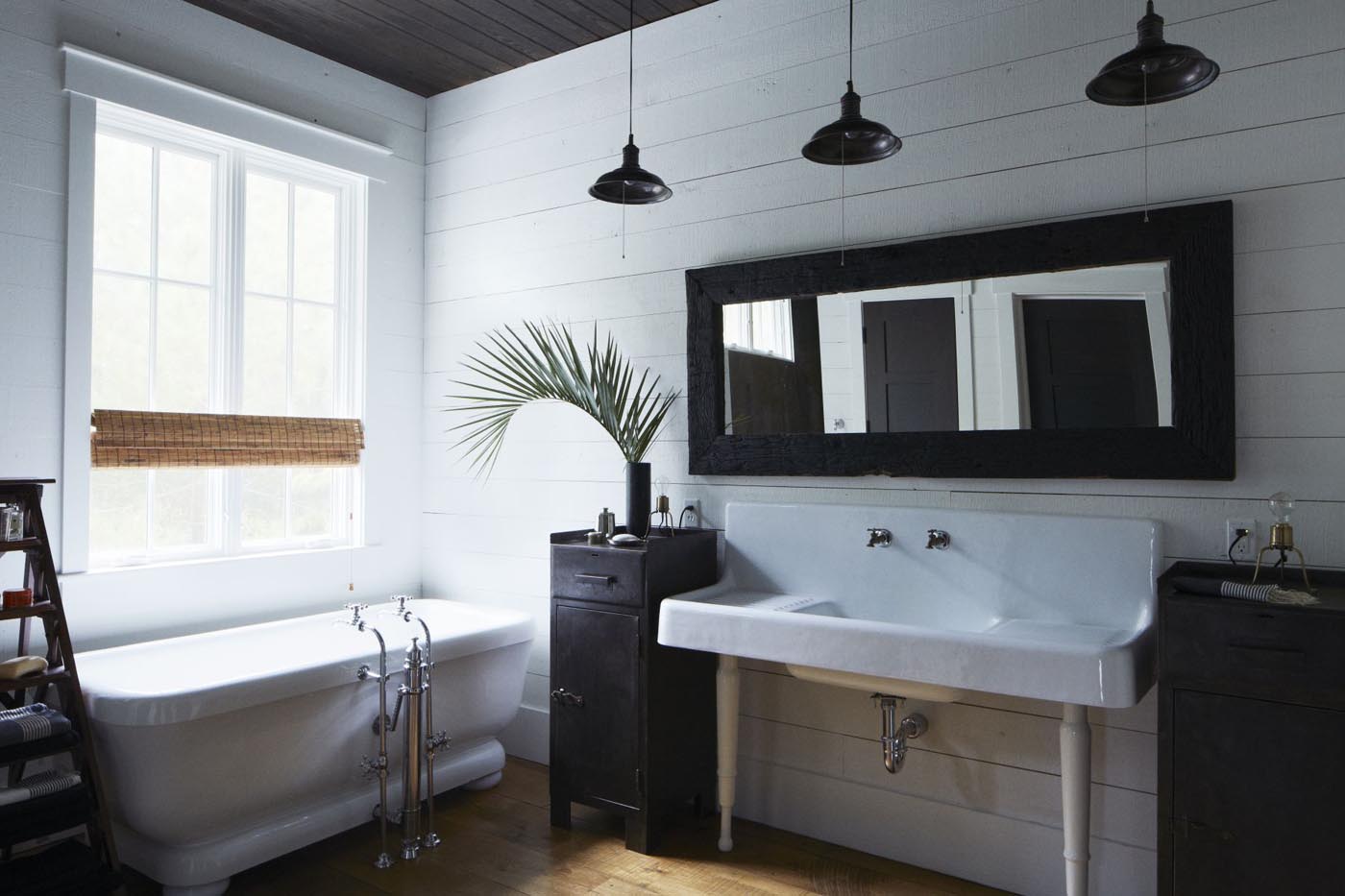 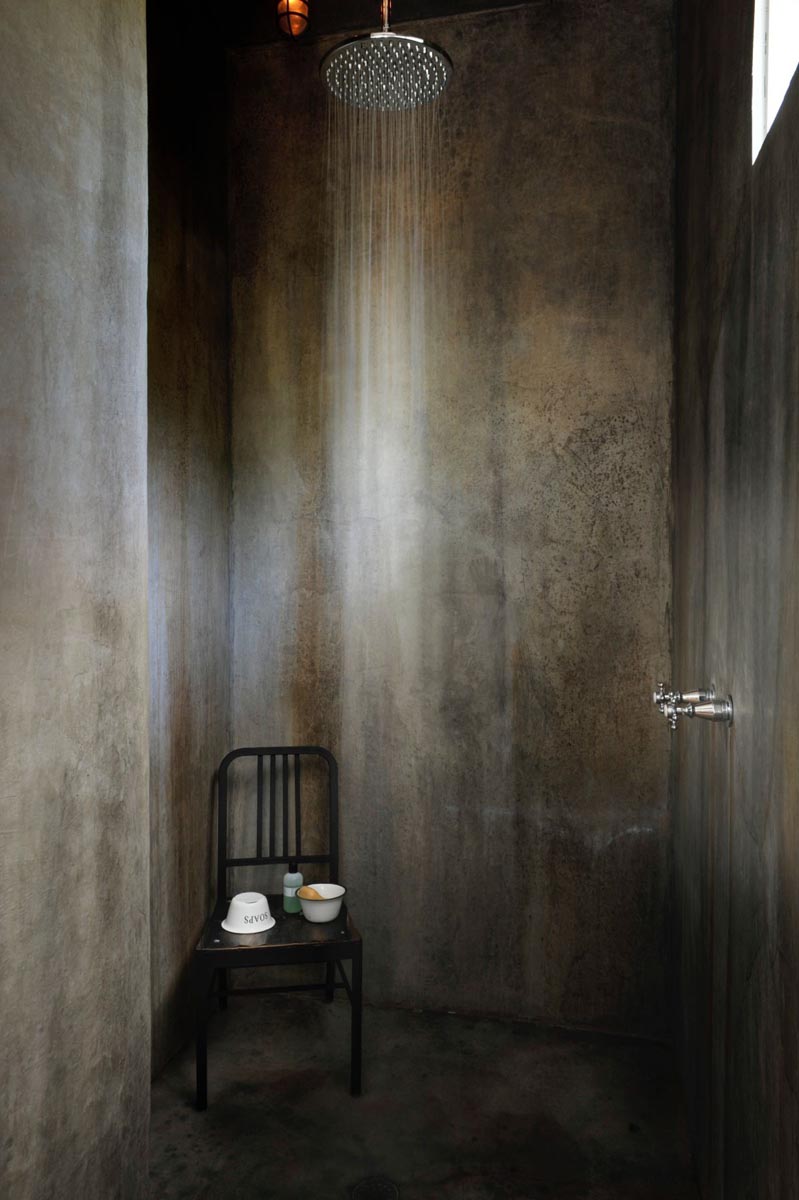 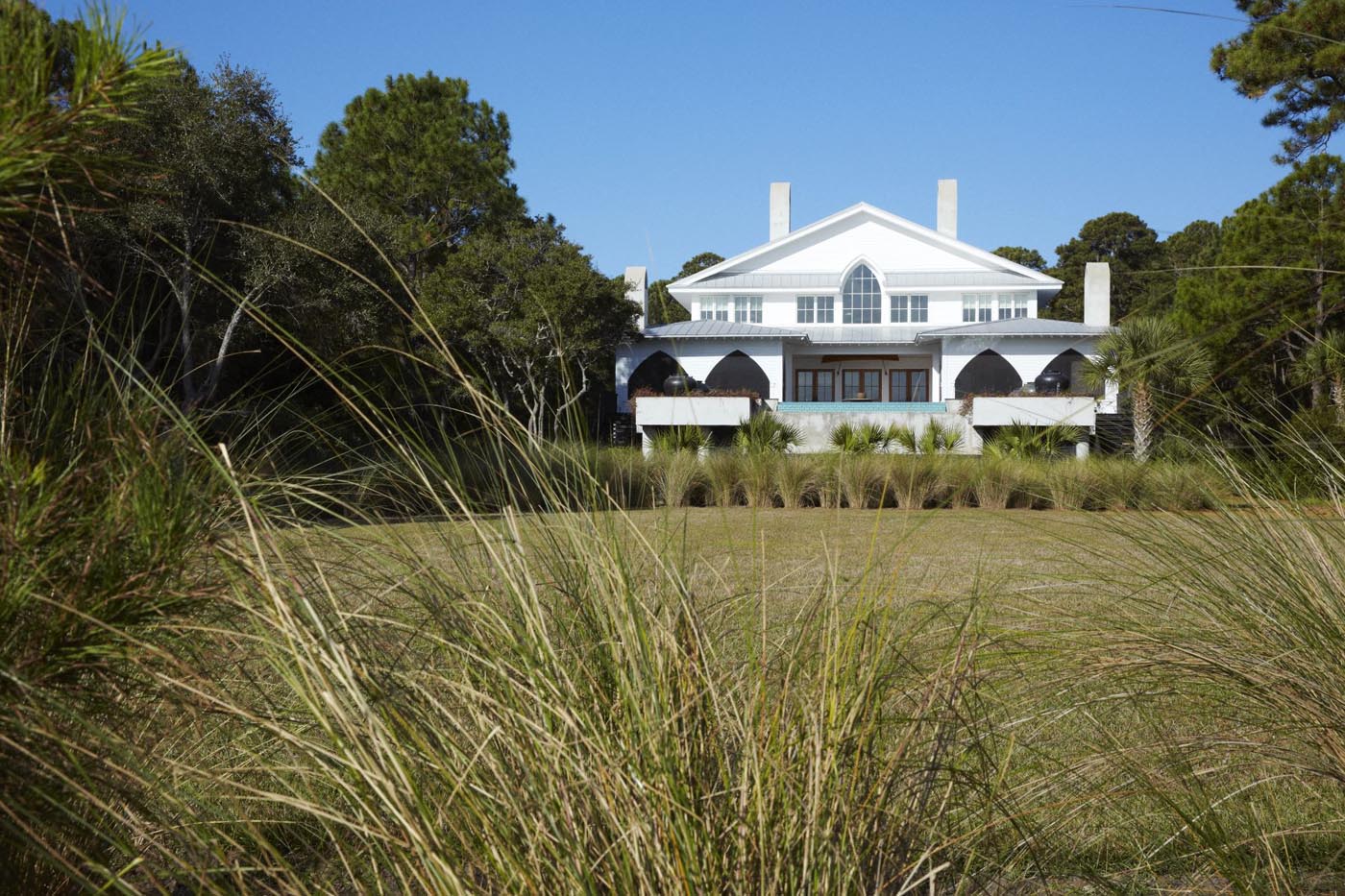 The first time I met John Mellencamp, he had just rung the bell on his front door. I was on the inside putting the finishes touches on a whirlwind decoration of his newly purchased home in South Carolina. One of his music world colleagues—a client of mine—had given John my name and number. He rang me up to ask if I could furnish the house, which he intended to use as a weekend home, top-to-bottom in just six weeks. Since he was on tour, there was no time for in-person meetings. I traveled south to see the house and, with a cellphone in my hand, moved from room to room as I encouraged John to explain how he thought he and his family would be using each space.

Six weeks later, almost to the day, the house was complete—from furniture to forks. I lit a few candles, got lunch underway, and answered the doorbell. I guess he was happy because in the two decades since we’ve done four more houses together. After that first time, John really seems to have caught the architecture and design bug; with each new project, he’s gotten increasingly involved in the process. The minute I stepped into the double-height living hall, I could tell that the proportions were off. Everything was white and austere to the point of feeling monastic. There was a full-sized Christ figure on a cross suspended from the rafters, and a large oil painting of a rabbi hanging on the wall just below. That cross was indeed mine to bear: John wouldn’t hear of moving it. I told him the house was crying out for layers of warmth and texture. “Damn it, you’re right,” he agreed.

He envisioned a house that would serve as his creative retreat—a place to write music, play guitar, and paint. Without doing anything drastic, I began to tweak the architecture, raising the heights of the doors in the central hall and creating a series of metal and glass doors that provide glimpses into the adjoining spaces. On one side is the movie room, where a Hollywood classic is always showing. Across the hall is the library, where we added a floor-to-ceiling bookcase to contain all the objects he collects, from pottery to sculpture and books.

To create definition within the all-white space, I suggested that we stain specific elements black, including the ceiling and upper galleries of the living hall. An ascetic by nature, John doesn’t like to have a lot of furniture around, so I knew anything we selected would really need to count! The dining table—at nearly 30 feet long, it fits the living hall to a T—holds the whole family for Thanksgiving dinner and serves as his art worktable. In front of the fireplace in the living hall, I placed a pair of facing 12-foot sofas. That spot, with its desert island view of the Atlantic, is now John’s favorite place for playing guitar. To this day I get calls from the island from John. “Gibson,” he’ll say, “I just wrote a song in this house you made for me.” Other times he’ll text me a picture of the latest artwork he painted in the studio we created for him. It makes me happy to see how creative he is here.

My goal with every project is to enable the client to have a good time and be as involved as they want to be, while feeling reassured that every detail behind the scene will be taken care of. That said, when we were working on the house at Daufuskie, John arrived with his sleeves rolled up, hammer in hand, to help move each piece of art. He also came up with a striking solution for an awkward wall partially blocked by two columns. We were out of artwork, so John created some more by stenciling the lyrics to his song For the Children right onto the wall. The words are a poignant reminder of gratitude in this remote but meaningful setting: “All I can do here is my best,” they say at the end. “And be thankful for what we’ve got.”